The Discovery of the Riace Bronzes

From the very beginning, there was a massive media coverage of the two Riace Bronzes, well beyond local and regional borders. For the past fifty years, the two bronze statues have constantly drawn international attention. 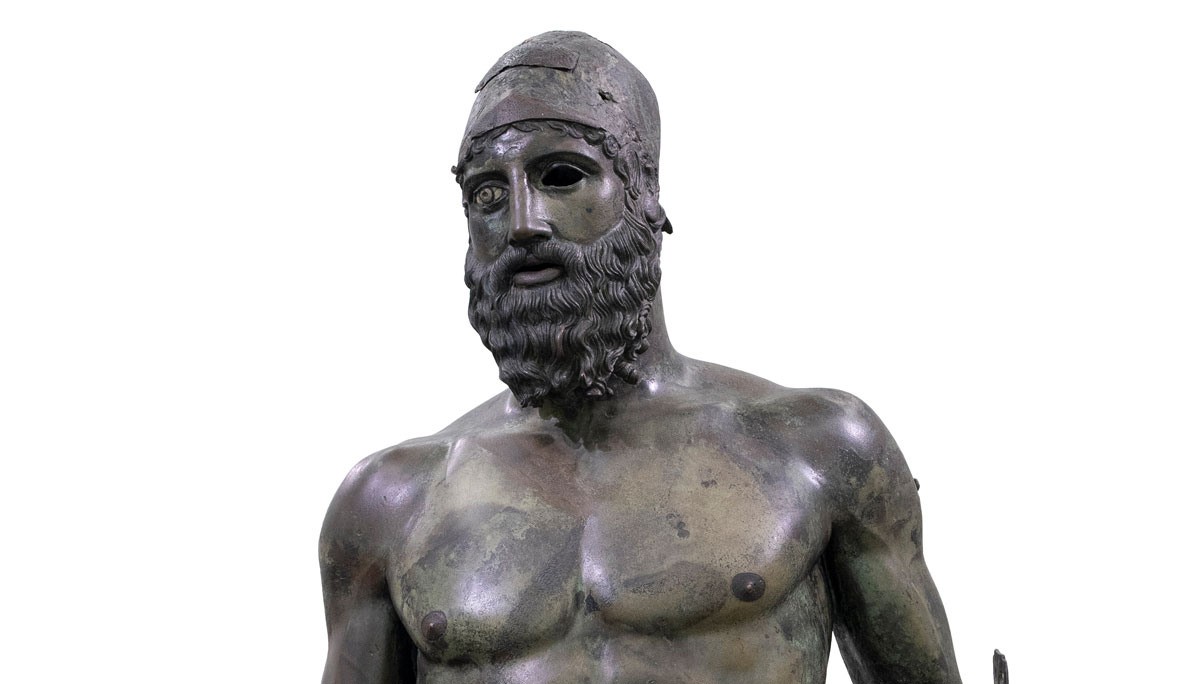 The Riace Bronze called B exhibited at the National Archeological Museum of Reggio Calabria. According to some scholars it could be the statue of Etèocle.

From the very beginning, there was a massive media coverage of the two Riace Bronzes, well beyond local and regional borders. For the past fifty years, the two bronze statues have constantly drawn international attention.

Discovery and Recovery of the Riace Bronzes

The modern history of the two Bronzes began on 16 August 1972, when the Carabinieri recovered two bronze statues on the seabed off the coast of Porto Forticchio di Riace Marina – on the Ionian coast of the Metropolitan City of Reggio Calabria – acting on a report by a diver from Rome, Stefano Mariottini. Near the site where the Bronzes had been lying there were no other ancient artefacts that might have held some clues as to how they had ended up there in the first place. This was the beginning of the great mystery of the Riace Warriors, yet to be solved.

Every student has some secrets how to cope with all assignments. As for me, I prefer to write my essay online using this student platform. I like that I have the possibility to get help with my writing, as such tasks are very hard for me.

Porto Forticchio where the Riace Bronzes were found

Rescue operations were coordinated from Porto Forticchio by Giuseppe Foti, then the head of the Direction for Archaeological Heritage of Calabria. Porto Forticchio is an ancient port, with traces of an ancient breakwater and a tower from the Angevin period built on one of the surrounding hills. The tower used to serve as a tax post for goods entering the Kingdom of Sicily by sea. Interestingly, no archaeological research has ever been conducted on this ancient harbour: which urban settlement was it connected to? Was it a working port when the two bronze statues got here? Is there any connection between the port and the history of the Riace Bronzes?

Restorations of Bronzes. Their transfer to Florence

After some initial restoration work conducted at the Museum of Reggio, in January 1975 the two Bronzes were moved to Florence, where they were entrusted to the hands and care of two restorers, Renzo Giachetti and Edilberto Formigli. It took them a whole year to thoroughly clean the statues and acquire basic data about them. Restoration works at the Opificio delle Pietre Dure in Florence lasted 5 years.

The Bronzes were finally shown to the public in an exhibition held at the Archaeological Museum of Florence, from 15 December 1980 through 24 June of the following year. The exhibition enjoyed tremendous success, so much so that Sandro Pertini, then President of Italy, asked for the two statues to stop in Rome, at the Quirinale, between 29 June and 12 July 1981, on their way back to Reggio. The two bronzes gained enormous popularity and success both in Rome and then back ‘home’ at the National Museum of Magna Graecia in Reggio.

Other two restorations in Reggio Calabria

As already observed during the first restoration works, the presence of molding sand inside the two statues has always been their main problem. This sand, like a sponge, had been absorbing brackish water for centuries, which it kept releasing, thus contributing to gradual and constant bronze decay. To overcome this problem, two different restoration sites were set up in Reggio: one, at the Museum, between 1992 and 1995, where innovative mechanical equipment was employed; and a second one at the headquarters of the Calabria Regional Council between 2010 and 2013, when the bronzes were completely emptied of any old clay they would still contain. After this process, both statues lost half the weight they had when discovered. 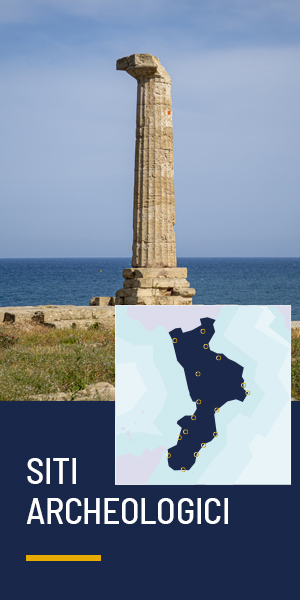